Well hello lovelies! Here I am and it’s time for another WRITERLY WEDNESDAY!!! I’m actually very fond of that title. I’m also fond of this segment, as it’s forcing me talk about my stories. AKA giving me an excuse to rant in all of your ears about my strange little creations which I like far too much. And today, we get to compact all of that into one little post where I dump ALL THE IDEAS for your reading pleasure. You’re welcome. Let’s begin, yes?

(aka a story that has no official title, so that’s just what I call it for now while I wait for the lightning bolt of genius to strike me with an idea. Ha.)

If you’ve been snooping around here for a little while, you may have encountered this story. I posted the first chapter here and also some snippets from my rewriting of it during NaNo over here. It is an odd story full of odd people in which some rather odd things occur. If that doesn’t clear things up for you, let me have my main characters describe it to you themselves.

Nick: Our story? You want us to give us a synopsis of our story.

Rosemary (aka Herb): Okay! Here you go: “A revolution is coming, and everyone can feel it. When two friends find themselves on opposing sides of the fight, they must learn how to reconcile their political beliefs with their friendship. But their choice to seek joy despite their chaotic world may end up causing a whole different sort of revolution.” How’s that?

Nick: Mmm… sounds official. But it also sounds boring. How about… “Two friends go on epic adventures together, some involving dragons and/or cake, until their world goes crazy and then they have to try to save everyone from the impending forces of evil.” That work?

Hope that helps. This story is a bit of a mess right now, and I really don’t know how the conclusion is going to work out, but I still love it to pieces, craziness and all.

I would give you an aesthetic or something, except it’s really hard to find one because this story is kinda like dark dystopian city meets picnic in the country. Plus dragons. And also random trips to the neighboring froyo place. So… this? I guess? 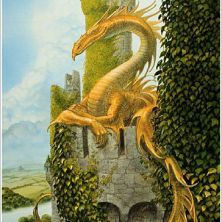 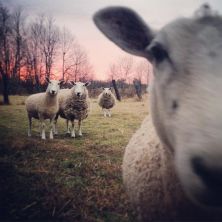 This story also made a brief appearance here on the blog, also in my NaNo post. It’s a shorter story about a smol awkward bean who’s starting a new school. It starts off like a normal new kid at school story, but then… Then there’s the monster. I don’t want to say too much more because, like I said it’s short, so much more and we enter spoiler territory. But it’s a story about friendship and growing up and conquering fears and AGHHHHH I just kind of love it, okay? 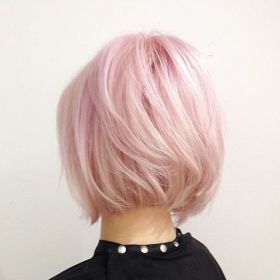 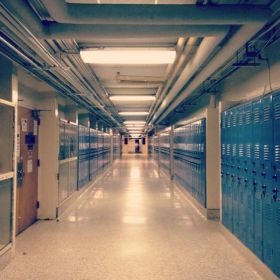 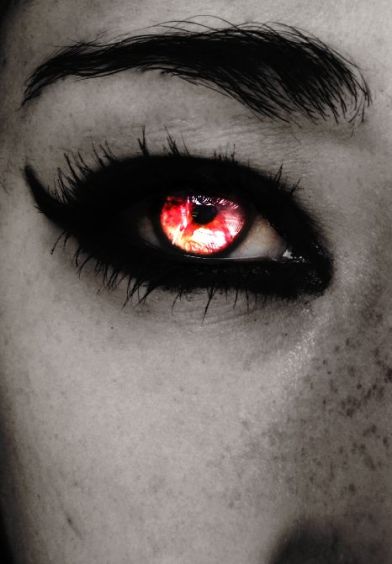 Mmmmmm so this story is still in the works. (Well, all my stories are, but this one more so than the previous two), so I can’t give you a great plot summary. But, generally speaking, it’s set in a sort of dystopian world, where our heroes are unwittingly working for EVIL BAD PERSON. They must realize what’s going on, and figure out how to stop it before it’s to late, but they also have another battle to fight. A battle to find truth. This story is pretty theme heavy, with a lot of focus around worldviews and what happens when we take our beliefs to their logical conclusions. So, it might be a little more serious than some of the other ones, but it’s all stuff I have wrestled with in my own brain, so I’m looking forward to getting it out on paper. (Although, who are we kidding, all my stories are pretty big into talking about tough issues. We don’t do just fun and fluff around here, no matter how much ice cream and puppies I throw in to try to disguise it. I don’t know about you, but I kinda like it that way.) 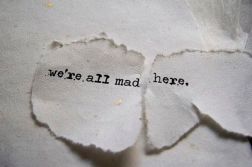 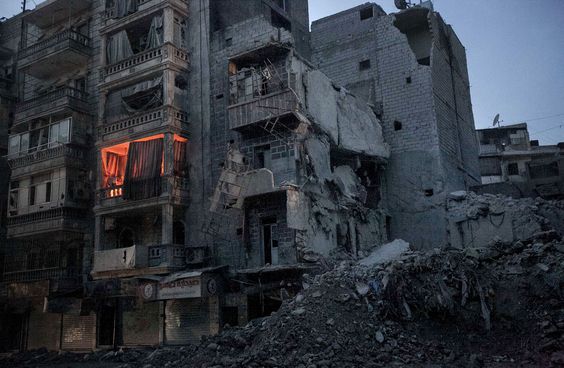 (Probably it will be a series? We’re working on it.)

So… if you remember back to last month’s post (which if you missed is here) I talked about smol Gail’s first “big” story. The one that made her start talking to characters. Well, that story, after being written, then being tossed aside, then being picked up years later and altered dramatically, has become the first in a (possible) series. The best way I can describe it now is Prydain Chronicles meets the book of Isaiah with possibly some Arabian Nights thrown in. It’s also very much under construction phase and I have a lot to figure out. But I’m very excited about the idea and intrigued to see where it will take me. 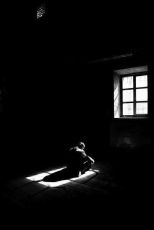 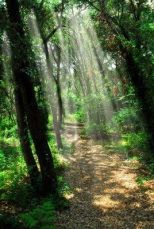 There are other stories far back in the ponderings of my brain, but they aren’t official enough to relate here. And, of course, there’s plenty of short stories and flash fiction brewing, that will hopefully make it out here in the coming months.

BUT PLEASE, TELL ME WHAT YOU THINK!!! I love feedback, especially on my stories. So TELL MEEEE!!! Which stories intrigue you the most, and what parts? Are you into fiction that likes to focus on themes, because apparently I am and I don’t want to be alone here. Nick wants me to ask if you would be interested in reading a character interview. I think it would be a bad idea because he would probably forget what he was doing and would start eating pie. But what do you think? GIVE ME ALL THE THOUGHTS!!! Pretty please? And have a fabulous week, friends!